Next week America and her citizens from across the globe will be celebrating the 4th of July, also known as Independence Day. 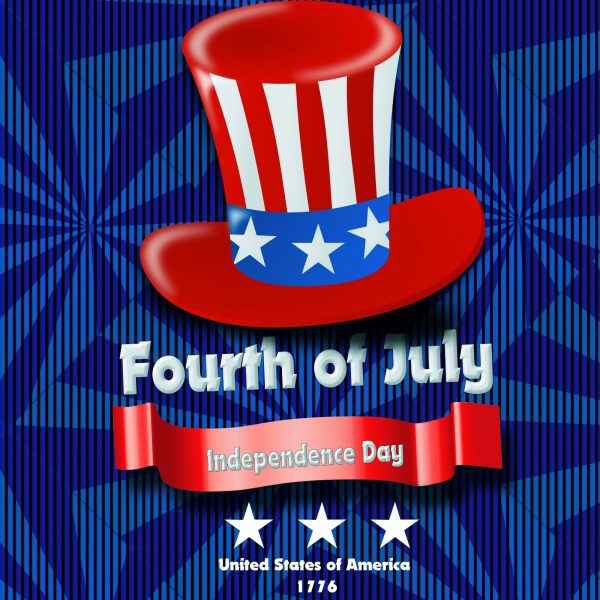 The 4th of July has been a federal holiday in the United States since 1941, however, the tradition of Independence Day can be traced as far back as the American Revolution in the 18th Century.

The declaration is one of America’s most historically significant documents and was drafted by Thomas Jefferson. Celebrations around the beginning of America’s independence have taken place across history, starting with the initial signing in 1776. Festivities often involve fireworks, parades, concerts and plenty of parties and family gatherings.

What Events Led to the Signing of the Declaration of Independence?

In 1775, when battles in the Revolutionary War broke out, the colonists who wanted independence from Great Britain were considered radicals.

However, amidst growing hostilities and the spread of revolutionary sentiments, popular opinion started leaning towards the once radical notion of American independence.

Come June 7, 1776, Virginia delegate, Richard Henry Lee introduced a motion calling for the colonies’ independence at the Pennsylvania State House (now Independence Hall), during a meeting of the Continental Congress.

This proposal was met with heated debate and was originally put on hold. However, a five-man committee, consisting of Thomas Jefferson, John Adams, Roger Sherman, Benjamin Franklin and Robert R. Livingstone was put together to draft a formal statement in favour of the break with Great Britain.

Less than a month later, on July 2nd, the Continental Congress voted in favour of Lee’s proposal in a nearly unanimous vote. It was originally thought that July 2nd would become the national day of celebration, however, the day of the official signing, July 4th was quickly cemented as the official day to celebrate America’s newfound independence.

Each year on the 4th of July, the American flag is raised with pride, as Americans from across the globe celebrate their great nation’s independence. This is a tradition that has been upheld for countless generations and will continue to be well into the future.