In the first week of July each year, Australia celebrates Aboriginal and Torres Strait Islander peoples, cultures and communities, while acknowledging the valuable contributions they have made to our country. 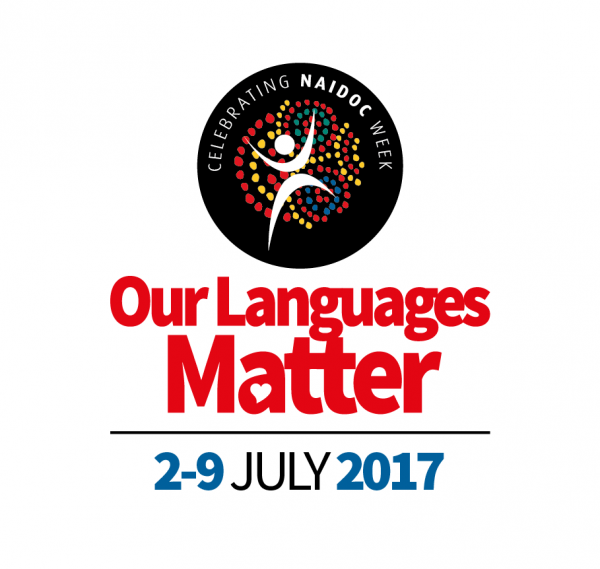 NAIDOC, which stands for ‘National Aboriginal and Islanders Day of Observance Committee’, began in 1957. Aboriginal organisations, state and federal governments, and a number of church groups aided the formation of this week of recognition for the Aboriginal and Torres Strait Islander people.

However, the emergence of NAIDOC week can be traced as far back as the 1920s, and the Day of Mourning march and conference that was held back in 1938.

Marking the 150th anniversary of the landing of the First Fleet in Australia, there were celebrations across the country. However, those who marched in protest of the loss of their lands and rights were forced to walk at the very back of the parade and were not allowed to enter the Australian Hall through the front door. They were instead forced to use the back door.

Those who attended the event referred to as the ‘Australian Aborigines Conference’ dressed in formal black clothing and spoke of their displacement at the hand of the settlers. There were only 100 people in attendance.

Flash forward to 2017 and NAIDOC is a nationally recognised event with celebrations being held across the country.

This year, the National NAIDOC Committee has chosen the theme ‘Our Languages Matter’.

“The 2017 theme aims to celebrate the essential role that Indigenous languages play in both cultural identity, linking people to their land and water, and in the transmission of Aboriginal and Torres Strait Islander history, spirituality and rites, through story and song,’ the Committee says.

For a full list of the events being held during the first of week of July, you can visit the Local NAIDOC Events Calendar on the NAIDOC website.

In Rockingham, celebrations will be held at the Gary Holland Community Centre, where there will be cultural performances, fun activities, and of course, plenty of food.

In Fremantle, True Blue Australia will be holding a free ‘Our Languages Matter’ exhibition, which will run from Friday, June 30 until Sunday, July 9, 2017.

These are just two examples of the ways our nation will be reflecting on the importance of Aboriginal and Torres Strait Islanders to Australia during NAIDOC week.